Mungo – Busking for The Philippines 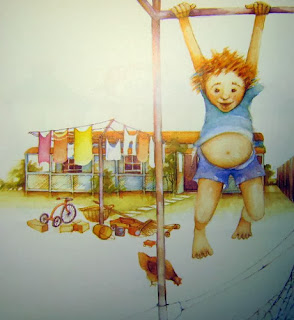 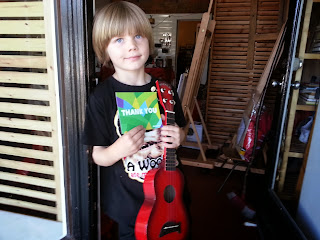 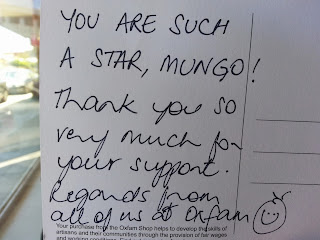